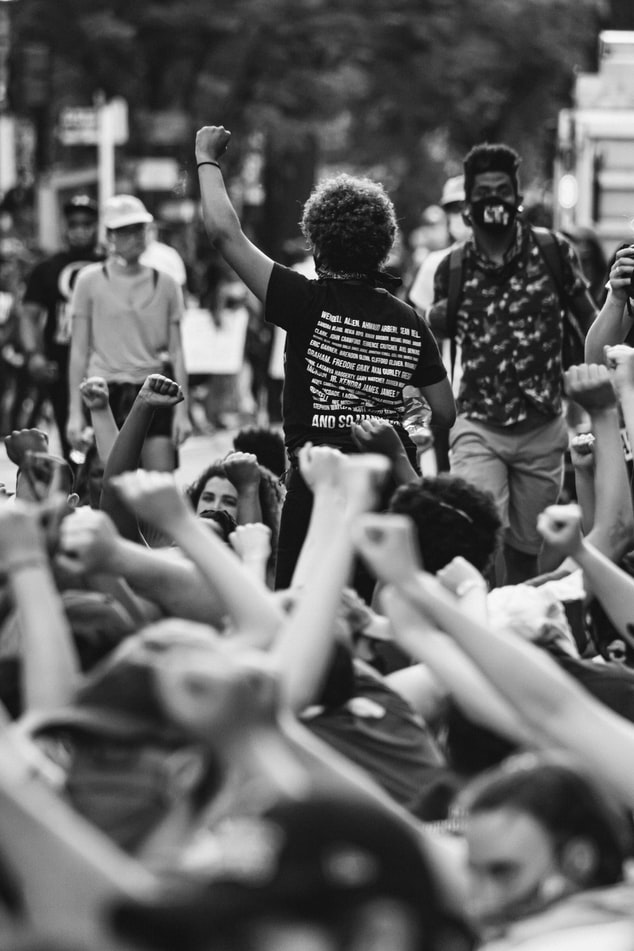 The Brazilian society is angry and nervous. This Sunday, October 28th, in the second round of the presidential election, a centrist choice will not available. A portion of the population might not feel represented. Far-right candidate Jair Bolsonaro (PSL – Social Liberal Party) came out first with 46 percent of the popular vote, on October 8th. He faces moderate left-wing Fernando Haddad (PT – The Workers’ Party) who arrived second with 29 percent.

The Workers’ Party – responsible for much of the discernible anger – has been at the center of corruption investigations since 2014. It saw its very own Dilma Rousseff being impeached and removed from the presidential office in 2016. It also tried to push earlier this year former President Luis Inácio ‘Lula’ da Silva as its presidential candidate, even after the latter was jailed on corruption charges following a Brazilian Supreme Court ruling authorizing his arrest.

The Workers’ Party remains however a democratic party. The Party can and should be pressured to make Brazil, a somewhat young democracy, more established, more honest, more efficient. The population must insist on the constitutional measures that would allow the country to fight corruption effectively. The Brazilian people needs to continue on its journey towards a functional and prosperous democratic republic.

This option is not available with candidate Bolsonaro. The former army captain has no desire to strengthen Brazil’s democracy. He does not wish to take the country on a democratic voyage. He is openly racist, misogynist, homophobic and authoritarian. The far-right candidate does not sugar-coat his longing to put an end to all activism in Brazil. He truly sees dictatorship as a desirable political system.

The vote in the second round of the presidential elections thus sets one opposition above all others: democracy vs authoritarianism – I am not using this word carelessly, as in this case it is not a hyperbole.

Justice and honesty must flourish within a democracy, not in its place. Brazil needs to ascend to a consolidated democratic republic. Its fragile roots need to be nurtured. Its recent episodes of presidential jailing and impeachment are in fact testimonies of a country that managed to solve problems with, and by, the rule of law.

The return to an authoritarian rule should consequently not be seen as an option. It should not be on the table. The country would be putting an end to more than 30 years of hard work, successes and struggles to establish it as a functional republic. One step back, two steps forward? Take a hundreds steps back and you may no longer see which way is forward. Bolsonaro supporters need to actively try to imagine what it is to live in a dictatorship (some might still remember what it was like), honestly think about the aspects of a repressive regime, before casting their vote on Sunday.
Mr. Haddad as an alternative, if anything, gives the country the option of keep building together. A Workers’ Party election in the second round will be anything but a blank check. We cannot forget all the criticisms to the party in recent years, nor its the outstanding achievements in Lula’s two mandates (2003-2010). But the choice before the Brazilian electorate on October 28 will be bigger than that. It is about the very continuation of democracy, Brazil’s progression in history, and about the global moral order.
And for those who see as a disenchant the fact that a background leader of the party is now in jail, consider this. The reason to support Lula’s incarceration is the same to reject Jair Bolsonaro: a sincere wish to strengthen Brazil as a democracy. This reason should prevail in both cases.
On Sunday, presidential candidates Ciro Gomes, Geraldo Alckmin, João Amoêdo, Marina Silva, Henrique Meirelles, Alvaro Dias, Guilherme Boulos, Vera Lúcia, Eymael, João Goulart Filho, former President Ferdando Henrique Cardoso, and Brazilian Democrats need to get behind Mr. Haddad. You have two more days. dfad

I would now beg presidential candidates and, to get behind Mr. Haddad. Support a grant democratic coalition. You only have a few more days.